Earth Day In A Beach Town 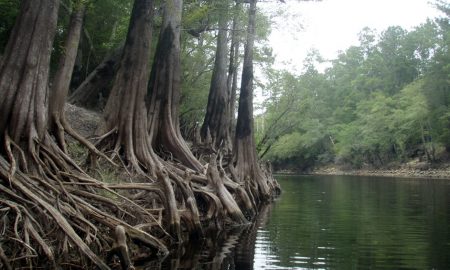 Saturday April 22, 2017 is Earth Day. Today it is a worldwide annual event. It was originated in 1970 by a United States Senator from Wisconsin. After witnessing the massive 1969 oil spill in Santa Barbara, California he realized that he could combine the energy of the student anti-war movement with the growing public consciousness about pollution to develop a “national teach-in” about the environment. He then went on to build a staff of 85 with the help of Pete McCluskey, a Republican congressman, and Harvard’s Denis Hayes to promote the event they called Earth Day.

Nelson chose April 22 for two main reasons: 1) In order to maximize the participation of college campus, it falls between Spring Break and Final Exams and 2) it would not conflict with Easter or Passover holidays.

On April 22nd, 1970 millions of Americans rallied coast to coast to promote a more healthy environment. Thousands of colleges and universities organized protests against the oil spills, polluting factories, power plants, toxic dumps, pesticides, freeways that were causing a decline in worldwide environment and the extinction of wildlife. Earth Day and its accompanying movement garnered support from both political parties and by the end of the year United States Environmental Protection Agency  was created with he passage of the Clean Air, Clean Water and Endangered Species Acts.

In 1990 Earth Day went global in 141 countries. It engaged recycling efforts worldwide. In 1995 President Bill Clinton awarded Senator Nelson the Presidential Medal of Freedom which is one of the highest honors given to civilians as the founder of Earth Day. Today Earth Day is know as the largest secular observance in the world. It is a day of action to make a change in human behavior and endorses policy changes for the betterment and protection of the planet.

This is the only Earth we have and we all live on it as ONE! Earth Day should be EVERYDAY to make a difference. It starts with the 3 R’s, Recycle, Reduce and Reuse! It is a simple as using a reusable bag at the grocery store or buying a reusable water bottle. Recycle as much when it is possible! Reduce chemicals such a cleaners and use natural cleaning products! Reduce food waste. You can also check out your area’s Earth Day events or go online to see how you can help!

ANYONE CAN MAKE A DIFFERENCE AND IT STARTS TODAY!  BE THE CHANGE!

Celebrate Earth Day with some of these awesome ideas. 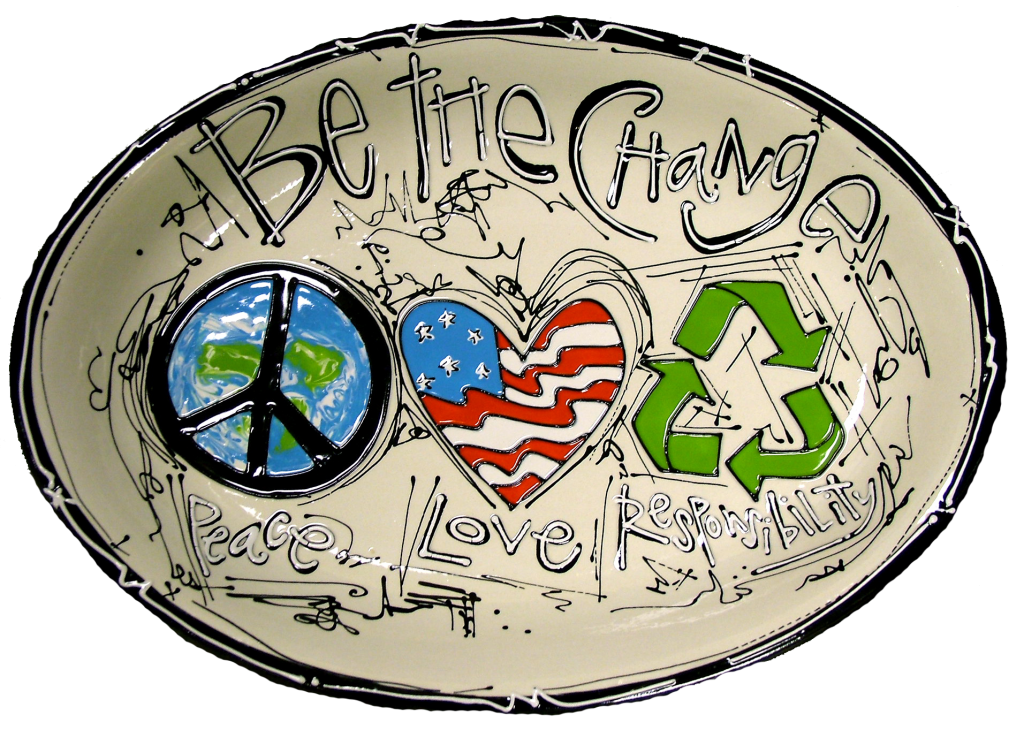