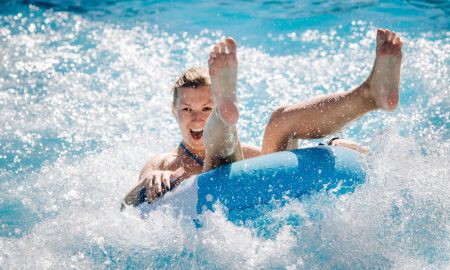 The loggerhead sea turtle is an oceanic turtle distributed throughout the world. Loggerheads are considered an endangered species and are protected by the International Union for the Conservation of Nature. Untended fishing gear is responsible for many loggerhead deaths. Turtles also suffocate when they are accidentally trapped in fishing trawls. Turtle excluder devices (TEDs) have been implemented in efforts to reduce mortality by providing the turtle an escape route. Loss of suitable nesting beaches and the introduction of exotic predators has also taken a toll on loggerhead populations. Efforts to restore their numbers will require international cooperation since the turtles roam vast areas of ocean and critical nesting beaches are scattered among several countries.