Ghosts of the Grand Strand 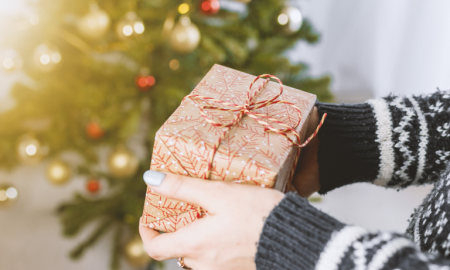 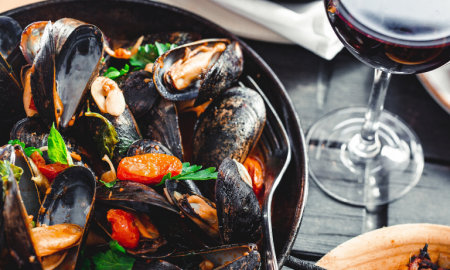 Halloween is right around the corner, and the time is right for a few good ghost stories. As one of the oldest inhabited communities in the United States, the Grand Strand is rich with haunting tales of ghosts and spirits. While we could never recount all of these legends in a single blog post, we can tell you about three of our community’s most famous ghostly residents.

If you have ever spent any period of time in the winsome resort town of Pawleys Island, you have undoubtedly heard of the Gray Man. The legend of the Gray Man is one of South Carolina’s most well-known and enduring ghost stories. Both feared and loved in equal measures, the appearance of the Gray Man is said to be a warning of an imminent hurricane.

Like all good ghost stories, the origin of the Gray Man is a tale of love and loss. As the legend goes, a young merchant sailor was returning home to Pawleys Island from Charleston to wed his fiancé. After taking an unfortunate shortcut, the sailor was thrown from his horse and drowned in a low country marsh.

Consumed by grief, the sailor’s fiancé began taking long, sorrowful walks on the beach. During one of these walks, the grieving woman came across a man dressed in gray staring at the ocean. She instantly recognized the man as her dearly departed sailor. The specter warned her that the island was not safe and that she had to leave at once. The next morning, the girl and her family fled for the inland. Days later, a catastrophic hurricane struck the island; destroying everything in its path except for the fiance’s family home.

Since then, natives of Pawleys Island have reported seeing a spectral man dressed in gray walking the beach whenever a hurricane is looming. The last reported sighting was in 2018 just days before Hurricane Florence made landfall.

Another of the Grand Strand’s most legendary figures is the late debutant—Alice Flagg.

As the story goes, Alice was a young woman from a wealthy family who fell in love with a man from a lower class. The couple was engaged in secret. When the Flagg family learned of the engagement, Alice was forbidden from marrying her true love and was sent away to boarding school.

Shortly after arriving at school, Alice fell ill and soon thereafter died. As Alice lay dying, her brother discovered the engagement ring given to her by her lover hidden on a necklace around her neck. Furious, he ripped the ring from around her neck and threw it into the nearby marsh.

Ever since Alice’s ghost is said to haunt the banks of the marsh desperately searching for her missing ring. Visitors to her grave marker at All Saint’s Episcopal Church in Pawleys Island leave rings and coins to honor the dearly departed debutant. Legend has it that if a person circles the grave 13 times and lies on top of it, Alice’s ghost will visit them.

Of course, not all of the Grand Strand’s legends are tales of tragedy. In fact, another of Murrells Inlets’ ghostly inhabitants is said to have died with a smile on his face and a belly full of rum.

As the legend goes, Blackbeard and his crew stopped on a small island off Murrells Inlet to quickly hide a recently hijacked supply of rum. After burying all but a few of the pilfered casks, Blackbeard left a member of his crew named Jack to guard the valuable booty until the pirates could safely return and retrieve the shipment. Several days later, the pirates returned to the small island only to find Jack’s bones bleaching in the sun and all 32 casks of rum emptied.

To this day, the small island off the coast of Murrells Inlet is known by all as Drunken Jacks Island. On clear, moonlit nights, locals still say that the spectral image of a drunken pirate can be seen stumbling about the island desperately searching for another draught of rum.

From all of us at Elliott Realty, Happy Halloween!

More in A Month Myrtle