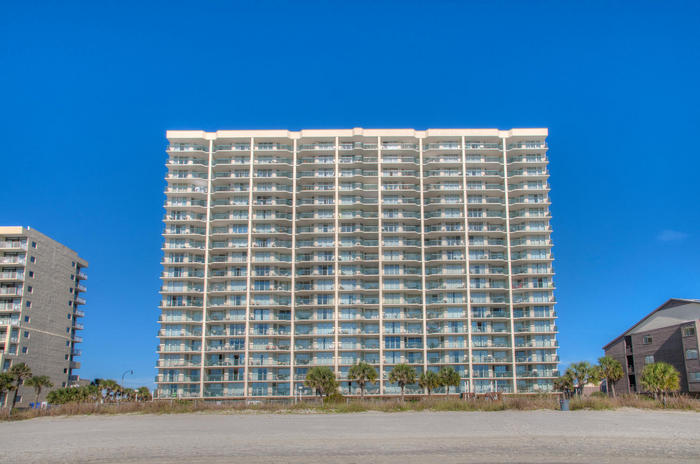 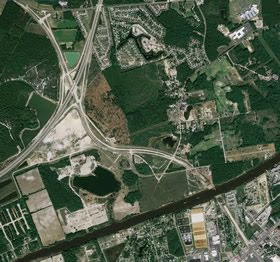 The opening ceremony and dedication of the new Robert Edge Parkway is set for September 3rd at 10 a.m. The highway project in North Myrtle Beach, known as the Main Street Connector, has been named by SCDOT as the “Robert Edge Sr. Parkway.”

The opening ceremony and dedication will be held on top of the bridge over the Waterway at 10 am on September 3rd.

Mayor Edge served in a “strong mayor” form of government and provided leadership and vision required to consolidate 4 towns into what is today North Myrtle Beach. His efforts were critical in establishing a modern police force, establishing and expanding water and sewer service, recreational programs, and positioning North Myrtle Beach as a major area of political influence. He was also a founder of the modern day Republican Party in Horry County.

Mayor Edge is survived by his wife, Nettie Edge, three sons and one daughter. His oldest son, Robert Edge, Jr., has held elective office as Horry County Councilman and Horry County Coroner since 1982. The youngest son, Tracy Edge, has served on the North Myrtle Beach City Council and in the South Carolina House of Representatives since 1994.

Son Donald Edge is an Horry County policeman and daughter Bobbie Edge is a retired elementary school principal. It will provide access from Highway 17 to the Carolina Bays Parkway and Highway 90 and serve to ease congestion along Highway 17. Representative Edge worked with state agencies and Horry County Council to initiate the project, secure funding and complete its construction.

The Parkway was initiated by Representative Tracy Edge in the late 1990’s as a vital link to expand the city westward across the Intra-coastal waterway.

The project has taken 85 million dollars and nearly 5 years to complete.