Riverfest 2013 Promises Good Times and Fun for the Family 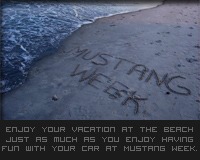 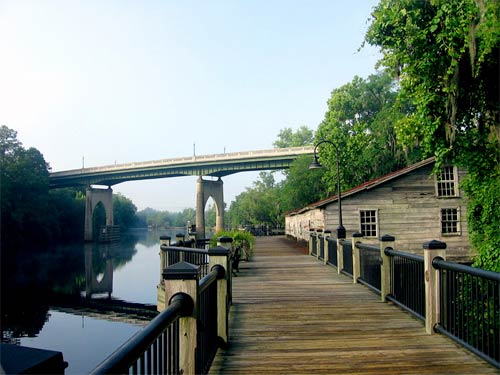 The Bass Fishing Tournament will take place from 6AM-4PM.

Riverfest always has plenty of activities and games all day and night long for children:

A $5 concert series begins at 6PM-10PM (Children under 12 admitted for free) featuring Musical Entertainment by: On the Boarder – The Ultimate Eagles Tribute Band and Tuesday’s Gone – The Ultimate Tribute to Lynyrd Skynyrd