Memorial Day 2013 – Remembering Those Who Have Fallen 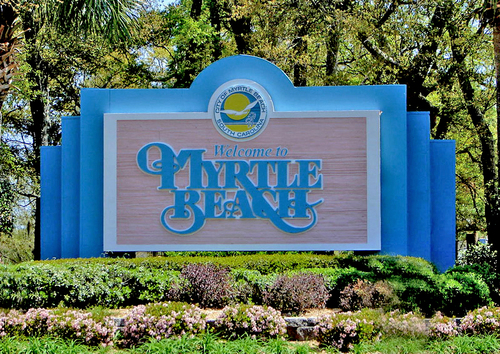 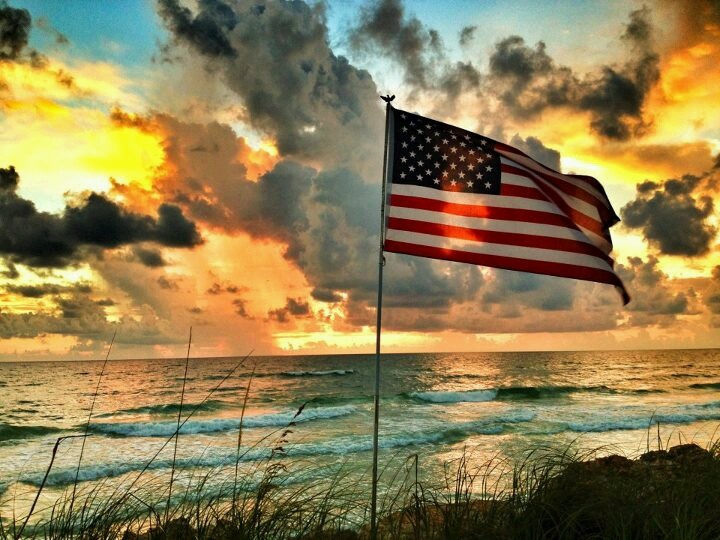 On Memorial Day we honor those who lost their lives serving our country. We remember their service, their bravery, and their courage to sacrifice their dearest possession… their lives.

There was nothing macho about the war at all. We were a bunch of scared kids who had a job to do.  – E. R. Sledge (WWII, Pacific) 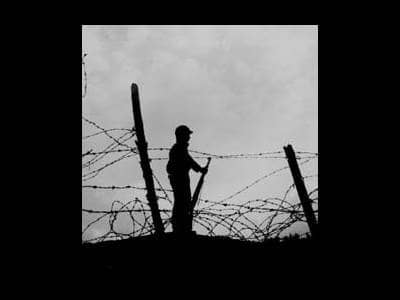 I wanted to be a hero…The war’d been going on for two years. I didn’t wanna miss it…I was an American. I was seventeen.   – Roger Tuttrup (WWII, Pacific) 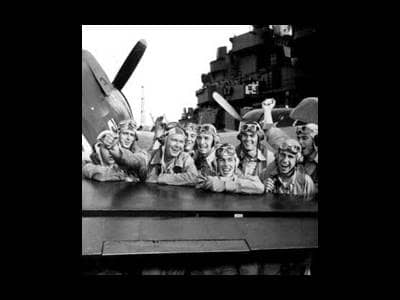 Pilots on board the USS LEXINGTON, November 1943.

I thought of my wife and children, I said a quick prayer for them and was ready to die.  – Intelligence Specialist Chief (Air Warfare) Mark W. Bell (Desert Storm) 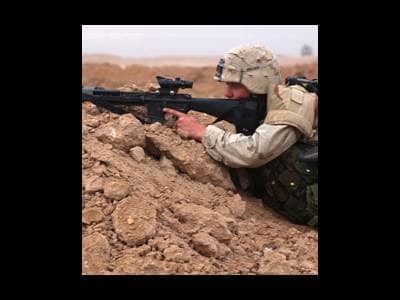 I overheard a doctor tell a corpsman, “Put that one over there. He won’t make it.” How I prayed it wasn’t me he was talking about.  – S/Sgt Lee Bergee (Korea) 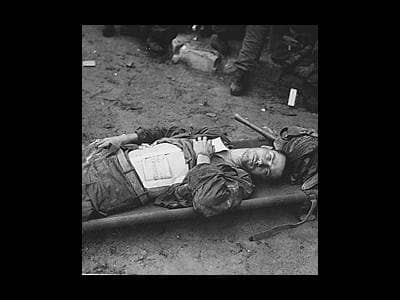 The tough part is close-up. Seeing what a bullet can do to your friend.   – Lt. Larry Gwin (Vietnam) 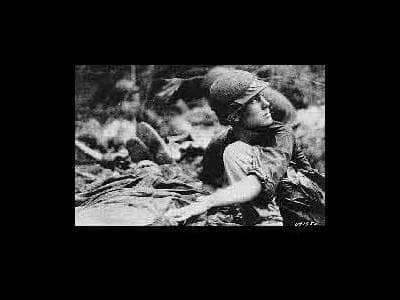 Medic searches the sky for a Medevac helicopter to evacuate a wounded buddy, June 1967.

I lost many, many buddies over there. Some I don’t even remember their names. I can still remember their faces, I remember how they died.  – Joe Hanley (WWII, Europe) 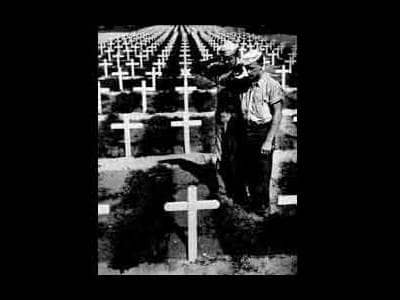 Coast Guardsmen pay homage to a comrade who lost his life in action in the Ryukyu Islands, 1945.

Images and text courtesy of beliefnet.com