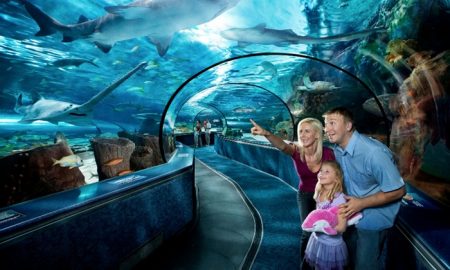 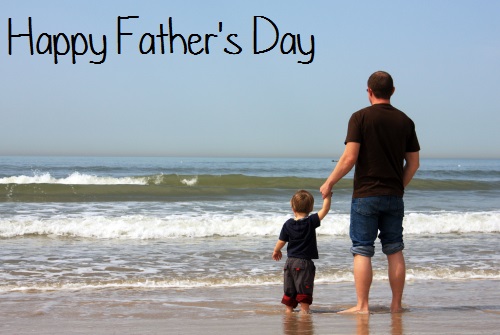 Make sure you say… 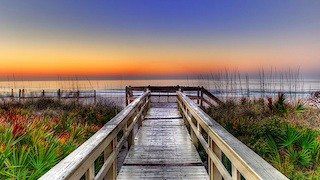 June 21st will be the longest day of the year for 2013. Summer has become synonymous with sunshine, relaxation, pools, beaches, and family fun.  We often forget the origins of our favorite time of the year. 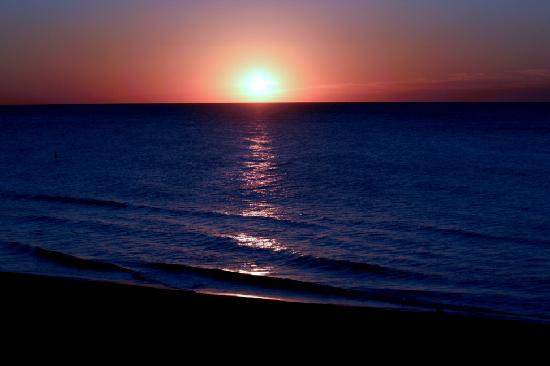 Summer is the warmest season of the year and starts at the summer solstice and runs till the autumnal equinox. The word summer derives from Old Norse sumar, but ultimately is from Proto-Germanic. By the late 1500s to early 1600s, it locked into its current spelling.

Though modern observances of the summer solstice are rare, there were celebrations in ancient times in Europe, the British Isles, China, Egypt, North Africa, and Scandinavia. These include the celebration in ancient Egypt at the Temple of Amen-Ra at Karnak, starting around 3700 B.C.E., where a beam of light would illuminate a sanctuary in the temple’s interior for about two or three minutes on the day of the solstice. A similar phenomenon was observed at Stonehenge in southwest England. If one stands at the center of the monument and faces northeast along its axis, the 35-ton Heel Stone appears 256 feet away, marking the approximate place on the horizon where the sun rises on the summer solstice. Astronomers have discovered at least two dozen other solar and lunar alignments that the ancient builders of Stonehenge incorporated into its structure.

Vacation is a word coming from Latin vacation/vacatio, from vacare ‘to be free, empty; to be at leisure.’ Around 1395, this term entered Old English, meaning ‘rest and freedom from any activity.’

So if you have planned your summer vacation remember to take time to appreciate the sunset while you enjoy your ‘freedom from activity’.

For vacation rental accommodations with the best sunrises on the east coast call 800-525-0225 or visit ElliottBeachRentals.com.